As global Zero Emissions Day approaches on September 21, 2021, it is a good opportunity to look at how these two key technologies in the automotive and transportation sector will contribute to the achievement of Zero Emissions goals. Too often, people tend to view Battery Electric Vehicles (BEVs) and Hydrogen Fuel Cell EVs as either/or propositions. However, the truth is these are complementary technologies that will both play important roles in realizing Zero Emissions.

EVs can be categorized into four types:

The first three EVs above all use batteries to drive the electric motors and how the batteries are recharged has a significant impact on the vehicles’ driving range.

While HEVs continually recharge the onboard battery while in motion while relying on the ICE using conventional gasoline for delivering extended range, this dependence on fossil fuel ICEs limits the ability of HEVs alone to achieve Zero Emissions. PHEVs provide some flexibility by enabling the external charging of the batteries, but they still have an ICE used for some operation, thereby also not fully eliminating emissions.

On the other hand, all-electric BEVs only have electric motors with onboard batteries that are charged by external charging sources. Therefore, BEVs have great potential to help achieve Zero Emission goals, however, one of the primary drawbacks to full widespread adoption is the limitation of a BEV’s driving range due to depletion of the battery charge. Although battery technology keeps improving, today’s BEVs are typically limited to driving ranges of 150 to 300 miles because of practical size and weight limitation as to how big of a battery array can be accommodated in a passenger vehicle.

Fuel cell electric vehicles (FCEVs) combine hydrogen stored in an onboard tank with oxygen from the air to produce electricity, with water vapor as the only by-product. The most common type of fuel cell for vehicle applications is the polymer electrolyte membrane (PEM) fuel cell. The electricity from the fuel cell is then used to power the vehicle’s electric motor. Refueling is fast and simple if there are available hydrogen refueling stations.

Both technologies offer a cleaner alternative to internal combustion engines, and both use electric motors to achieve that goal. But the difference is BEV electric vehicles use energy stored in a battery, whereas FCEV fuel cell vehicles use stored fuel (hydrogen) that reacts to produce energy.

Driving Range: As discussed, BEVs have significant driving range constraints due to limits on the size of the battery that can be accommodated onboard the vehicle. BEVs also are limited by the amount of time it takes to recharge the onboard battery. In contrast, FCEVs can be refueled with hydrogen in much the same manner that today’s ICE-powered cars are quickly refueled with gasoline.

Recharging/Refueling Infrastructures: At present, BEVs have the edge in recharging because of significant ongoing investment by governments and EV manufacturers that is already helping to build networks of recharging stations. BEVs also are typically recharged via the owners’ home electrical system, with an overnight charge routinely bringing the battery to full capacity. On the other hand, there currently is virtually no widespread infrastructure of hydrogen refueling stations for FCEVs. This severely limits FCEV consumer adoption, especially outside of a few urban environments that have focused on developing hydrogen refueling options.

Given the differences between BEVs and FCEVs and the inherent advantages of each, real-world applications are beginning to sort out into different sectors that can most benefit from one or the other. Here are some examples. 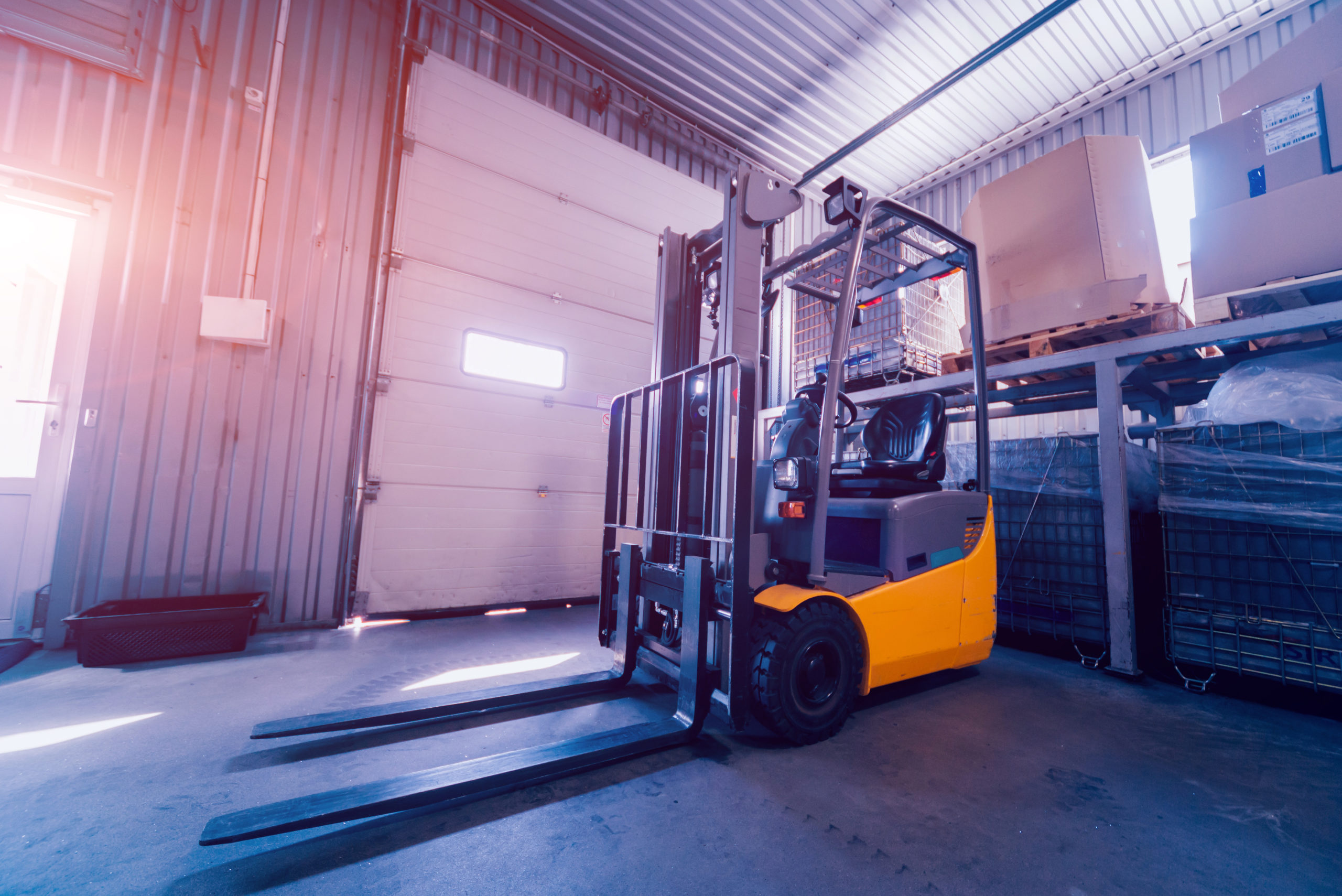 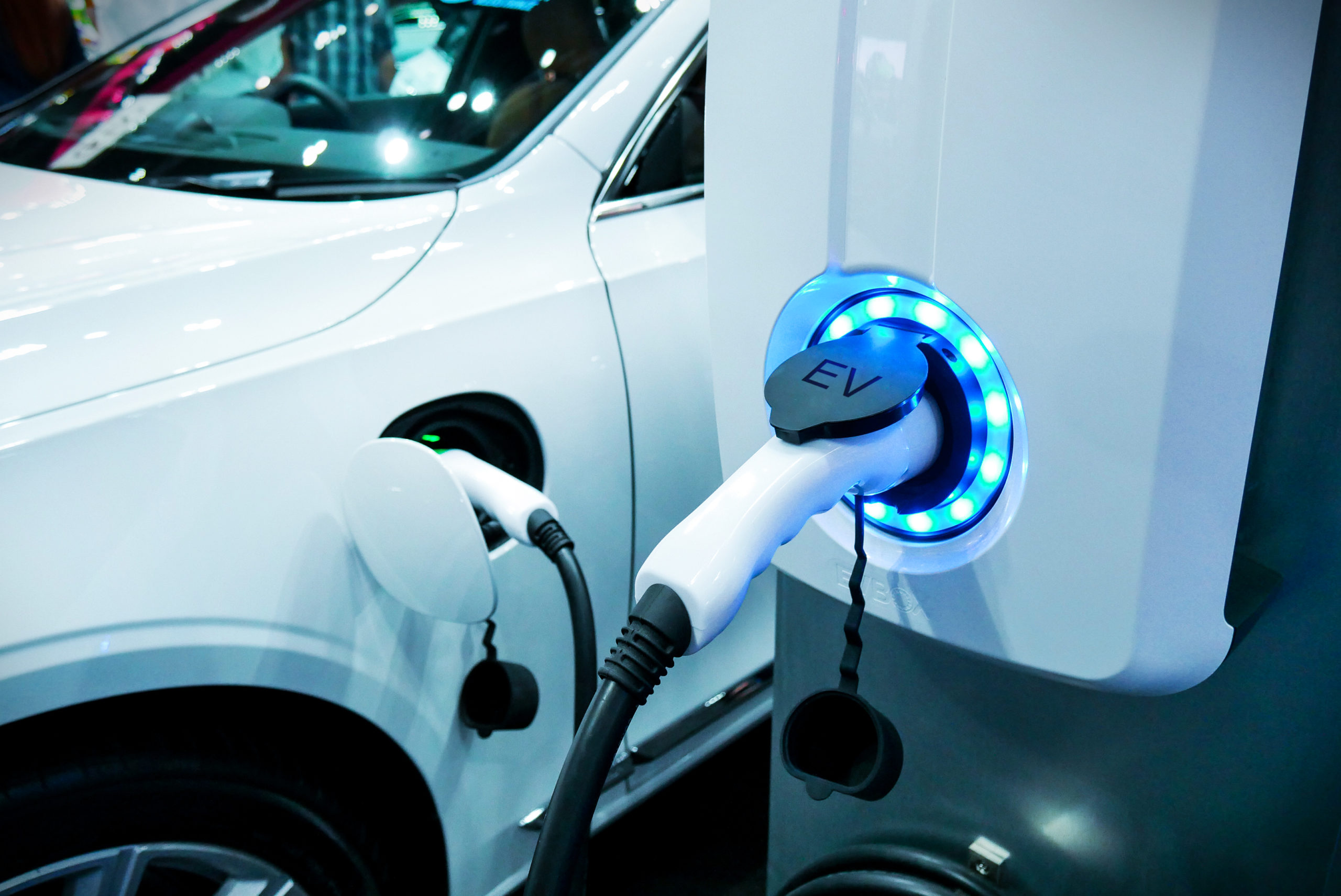 Considerations Regarding the Sources of Electricity or Hydrogen:

From a Zero Emissions perspective, it is also important to consider how the “feedstock” sources of electricity and hydrogen are being managed and to access the carbon impacts of these upstream sources.

For example, even the most efficient Battery Electric Vehicle cannot claim to achieve Zero Emissions if the electricity it is using was produced by conventional coal-fired generators. Similarly with fuel cells, if the hydrogen is produced using electrolysis processes that emit carbon, then the FCEV using it is not truly Zero Emissions. Therefore, in the long run, both BEVs and FCEVs will depend on upstream processes that use clean, renewable sources.

In the final analysis, both Battery Electric Vehicles and Fuel Cells will likely play key, complementary roles in the achievement of global Zero Emissions goals. Along the way, it will be critical to continue developing a full range of enabling technologies and to take a holistic approach to the intelligent deployment of EVs and FCEVs in specific applications where they can have the most impact.

As a highly committed, global participant in the efforts to achieve Zero Emissions goals, Interplex is also playing a forward-looking role to help industry partners and the general public to understand the stakes, tradeoffs, and opportunities that exist across the whole spectrum of advanced non-polluting solutions.

For more information about solutions for next-gen EVs and Fuel Cells, drop us an email at communications@interplex.com.

Join us at The Battery Show 2022.
Register now!