Virtually every company that makes products must consider the critical issues associated with safety of those product offerings. Depending on the industry, these risks may actually be an existential concern that can mean the difference between corporate success or failure.

A prime example would be companies that operate in the food industry or provide support such as food packaging products; they must continually be vigilant regarding foodborne pathogens. According to the Centers for Disease Control and Prevention, a national public health institute of the United States (US), Clostridium perfringens is one of the most common types of foodborne illness in the US, causing nearly 1 million cases of foodborne illness yearly. Other contamination sources — such as Clostridium botulinum— can be found in food that has been improperly canned, preserved, or packaged.

Although such foodborne pathogens are an obvious example of the risks companies can face, there are many other areas where companies across a wide range of industries need to be careful and proactive to avoid problems in the marketplace. The key areas of concern include: 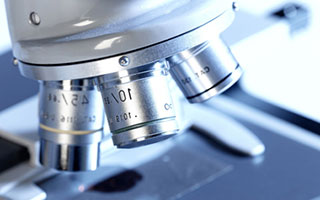 While contamination testing can be critical, it oftentimes proves to be complex and costly for companies to set up their own in-house laboratories. Establishing a disciplined and certified testing environment entails multiple important aspects, including:

For most companies, since such disciplined testing methodologies are not a core competency, it makes more business sense to establish a partnership with a certified and reliable laboratory specialist. Some key advantages of doing so include: 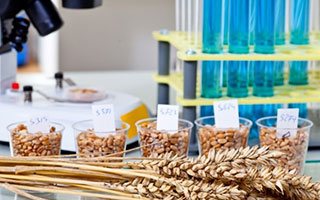 By partnering with a specialized, certified and disciplined testing lab, companies can select from a comprehensive range of testing methodologies under a single, disciplined and certified umbrella. Not only can they cost-effectively off-load the expense of trying to do it all internally, they can be assured that all tests are handled in a manner that will stand up to scrutiny and mitigate their risks in the global marketplace.

Join us at The Battery Show 2022.
Register now!